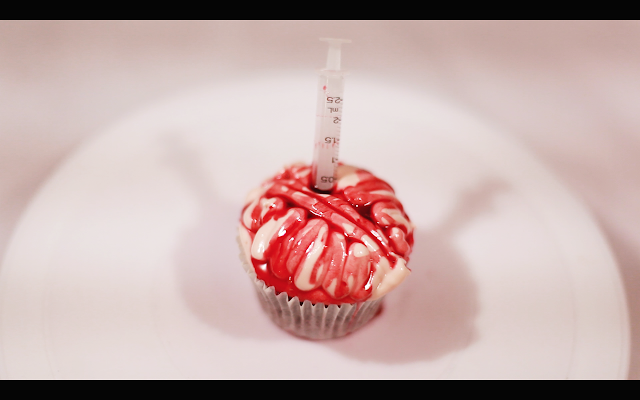 Hellloooooo! Halloween has always been my favourite festival, what are you guys planning to do tonight? Today's video is gonna be a bit spooky so beware before you watch it :P

First of all you will need to make some red velvet cupcakes:

1. Preheat the oven to 170°C/325°F/gas mark 3.
2. Beat butter and sugar on a medium speed until light and fluffy.Turn the mixer up to high speed, slowly add the egg and beat until everything is well incorporated.
3. In a separate bowl, mix together the cocoa powder, red food colouring and vanilla extract to make a thick, dark paste. Add to the butter mixture and mix thoroughly until evenly combined and coloured. Turn the mixer down to slow speed and slowly pour in half the buttermilk. Beat until well mixed, then add half the flour, and beat until everything is well incorporated. Repeat this process until all the buttermilk and flour have been added. Scrape down the side of the bowl again. Turn the mixer up to high speed and beat until you have a smooth, even mixture. Turn the mixer down to low speed and add the salt, bicarbonate of soda and vinegar. Beat until well mixed, then turn up the speed again and beat for a couple more minutes.
3. Spoon the mixture into 10 paper cases and bake in the preheated oven for 20–25 mins. Leave the cupcakes to cool slightly in the tray before turning out onto a wire cooling rack to cool completely.
4. Meanwhile you can start making the cream cheese frosting; Beat 300g icing sugar, 50g unsalted butter, 125g cream cheese and few drops of red food colouring together with a electric mixing. Place it in the fridge before use. To prepare edible blood: Mix 1/2 cup syrup and 50ml liquid food dye together in a stain safe bowl.


5. When the cupcakes are cold, pipe the frosting on the cupcakes. Starting at one end of the cupcake, pipe (10/12 tip) up and over the mound, and around the outside edge, meeting back up with the starting point. This will be one "hemisphere" of the brain. Repeat for the other hemisphere. Fill in the outline with a zigzag motion, until the brain is complete.
Labels: cupcakes 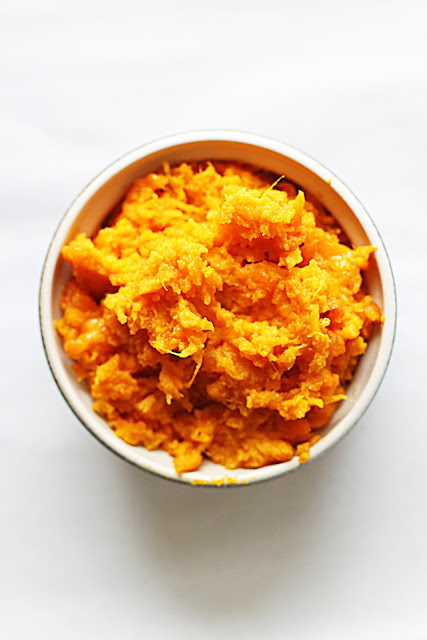 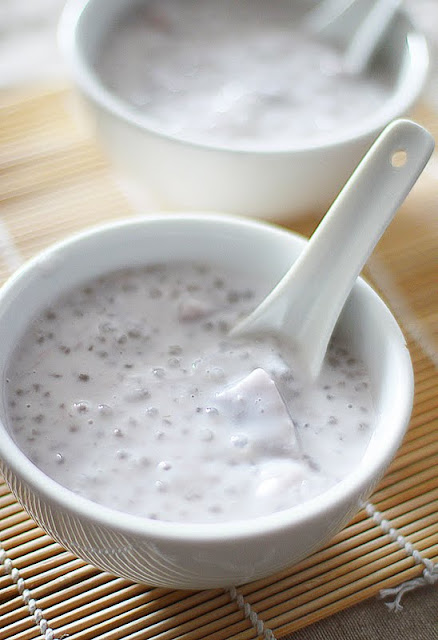 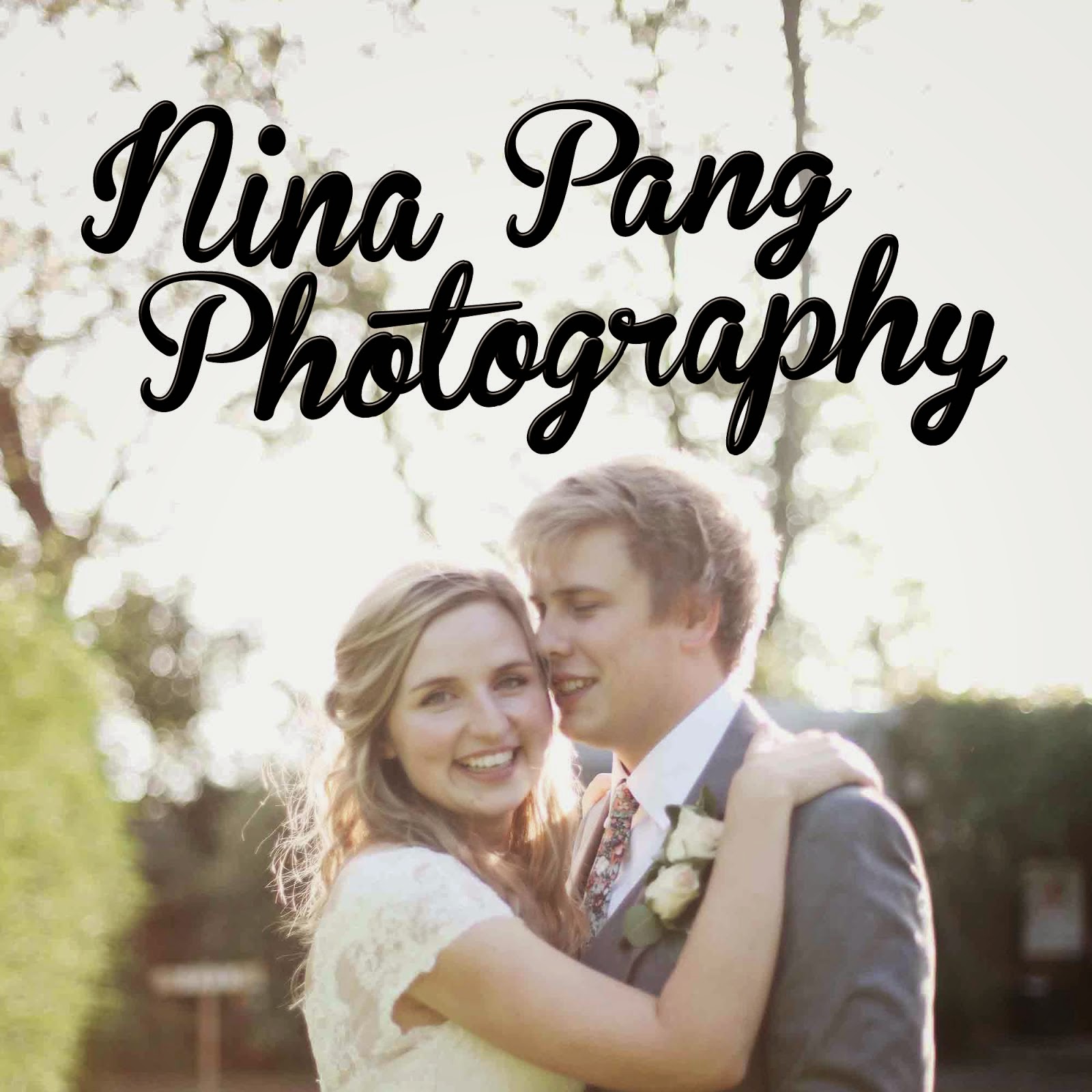 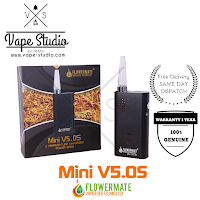